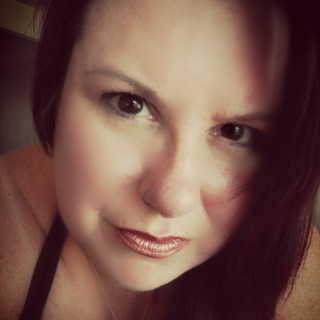 I think a lot. I write a lot. And sometimes I share a lot.

Who Writes This Stuff?

Bon appétit! Homemade chicken parmesan – 😍 Ingredients I used a can of last year’s preserved tomatoes, some italian seasoned bread crumbs, boneless-skinless chicken breasts, mozzarella cheese, parmesan cheese, spaghetti noodles, butter, and fresh garlic. Salt and pepper. Olive oil for pan frying. That’s it, that’s all! Do this, and this, and then this — Bread […]

When I stumbled upon this recipe a few weeks back, I knew I had to give it a try! I was not disappointed — The original batter recipe called for sour cream — I used strawberry fruit bottom yogourt as that’s what I had on hand. It turned out great! I also opted to use […]

Yarrow & why you need it in your life!

July 16 – “Edible”#picofthedayToday I’ve decided to share a photo of my edible flowers 🌼I groomed my giant yarrow plant that I’ve had growing in my front garden, wrapped a piece of twine around the stalks, and hung them to dry. Yarrow is versatile and can be used in a variety of ways!I like to toss […]

Yesterday while out in the community forest, I took a few ‘water’ photos for my #picoftheday portfolio — — then decided to pluck a few flower heads for tea! It had a nice, light flavour, and I’ll definitely dry some buds for future usage! I highly recommend it. Ingredients: Fresh white clover heads Fresh yarrow […]

Mid-Summer Crops (it’s not too late!)

Depending on your growing zone, these plants can be succession grown mid-season! [Or in your greenhouse if you’re worried about early frost/snow fall.] Basil Beans Cauliflower (in warm weather zones – where snow doesn’t fall in September!) Cilantro Cucumber Squash Sweet Corn (in blocks, for cross-pollination) Swiss Chard Zinnia flowers Sunflowers Watermelon Get growing, and […]

Love The Skim I’m In CA

Love The Skim I’m In CA

Creating My Own Destiny

Creating My Own Destiny